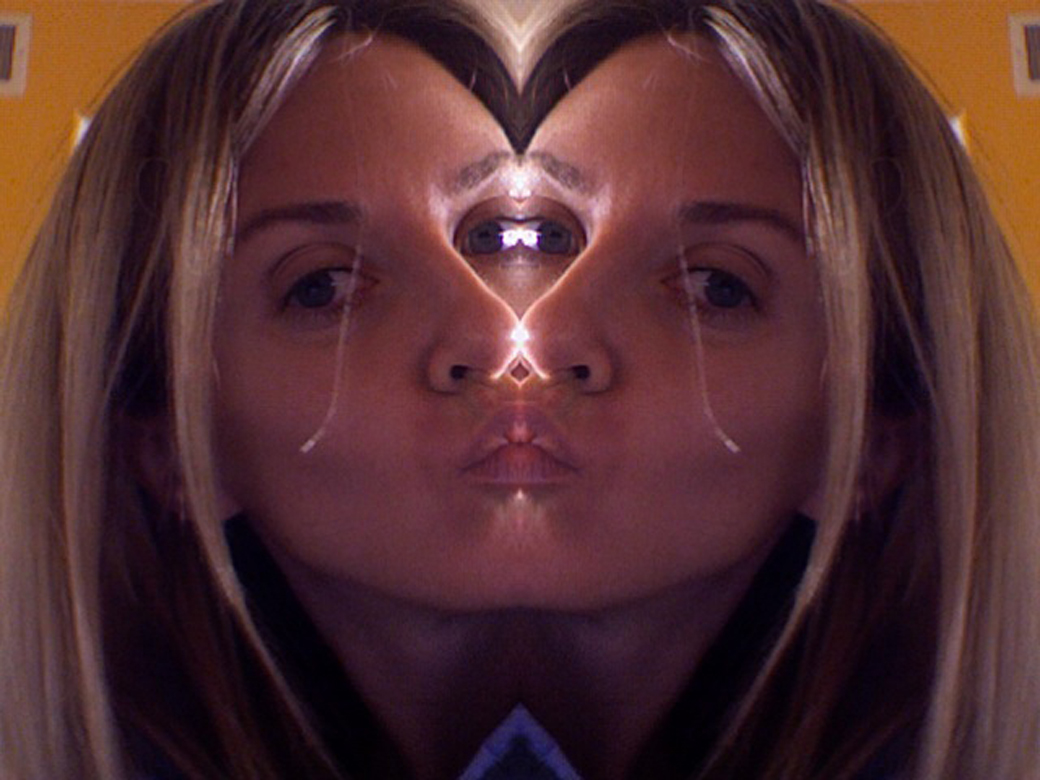 Liz Phair sat down for a chat to discuss her new album Funstyle as well as other things. This is her first interview since the release of the album. So here are the transcripts:

Ken: Ok, before I really get into this, may I ask what version of the iPhone you have?

Liz: Oh the shame! I will get my 4 next week I promise!

Liz: IF YOU DON'T CREST WITH THE WAVE YOU ARE PERPETUALLY BEHIND IT

Ken: With all of the problems the 4 has, not worth it right now ;)

Ken: So why did you put out Funstyle when you did?

Liz: I literally thought of doing it on Tuesday [June 29th] of last week and found a company that would release it for Independence Day. I felt I couldn't move forward without releasing what was controversial

Ken: So will there be more releases like this in the near future?

Liz: I have no idea. So far I like the evolving marketing plan we have. I like a transparent process... I'm a process junkie, artwise.

Ken: How many have purchased/downloaded the album so far?

Ken: Nice... Were you surprised at how immediate the reaction was to the album even though it was released on the holiday weekend?

Liz: Totally. I wanted the push of having it out there so I didn't chicken out, but thought I could ramp up to working over the next few months, which I will, but of course, in being so naive I show my age ;)

Liz: I didn't include Jeff's and my stuff yet, but I plan to continue to update the music as it goes along. I don't know why. Making a track listing for me is like trying to write a story for the heroine as she goes through several environments. The emotional journey is what ties it together for me. I love the songs. I literally slap my knee I'm laughing so hard at some and others, I just drift off into pure, intimate emotion.

Ken: Some of the songs on Funstyle remind me of Girly Sound in the sense that they're looser and the writing seems very un-self-conscious. Do you see any parallels between the two?

Liz: 100%. You're not the first one to say that and I am grateful others see the parallel. The freedom to be charged at both ends of the spectrum: whacky and dark, is very true to my nature. I am, for better or worse, a lover of contrast and extremes. I always wanted to be a painter when I was at school, but black and white charcoals of extreme subject matter was what I excelled in.

Ken: What are you listening to these days? Is what you're listening to helping to inspire you on tracks like "Smoke", "Bollywood", "My My", "Beat Is Up", and "U Hate It"?

Liz: I think composing music for TV shows unleashed a new creativity in me. The freedom to easily and quickly create soundscapes. If you picture a soup, and you throw in a new sense of marrying music to picture, as in scoring, and then a dash of writerly instinct as I work on my novel, it felt very good to work in a 'sort of' new medium: song/story/sound. Plus, good for getting out frustrations.

Ken: Are there any more TV show composing duties in store for you? And will any of your scoring work be released as a separate music-only entity?

Liz: I can't release them separately because they (the networks) own it. And I wanted to release a record now because we're in between gigs and they take up a lot of time. I think some of the rejected cues would make excellent Funstyle tracks. Or I guess, maybe just instrumentals.

Ken: Back to Funstyle. Did you play a lot instruments on the album?

Liz: Yes, a ton. I'm the guitar and the bass on "And He Slayed Her" (Andy Slater-hahahaha) and "Oh Bangladesh", "Miss September", "You Should Know Me", etc. One I'm particularly proud of is the chopped up keyboard riffs on "Beat Is Up".

Liz: A propos of nothing, I was invited to be a part of an exhibit at the Rock and Roll Hall of Fame honoring midwestern artists, and I had to dig through my storage space which I haven't looked through since I moved to LA for interesting old artifacts and found all these old DAT tapes circa WhiteChocolateSpaceEgg that very well could have a Girly Sound worthy repository of unreleased songs on them... I think that could be cool to circulate for free.

Ken: Wow, you should send them my way ;)

Liz: You got it mister!

Ken: Who was involved with the album? Were your writing partners "Doc" Dauer and Evan Frankfort participants? Who else?

Liz: Evan and I did the Funstyle ones; Doc, Evan and I did "Satisfied"; and Dave Matthews did "And He Slayed Her", "You Should Know Me", and "Oh Bangladesh". You can hear Dave's gorgeous and lonesome guitar on those three. All songs on Funstyle represent great magical sessions of musical collaboration. I love my job.

Ken: Speaking of Andy Slater... That song has been around since the Exile in Guyville anniversary tour. Have you bumped into him since recording that?

Liz: I'm not clear on whether or not he leaves his house ;)

Ken: LOL -- is he still collecting that severance from Capitol?

Liz: Probably. Although to be fair, he did give me these wonderful Bang Olafson headphones I still use to this day -- more like ear robots.

Ken: On "U Hate It", you thank lots of people... including Stephen Colbert. Is there any contention with the folks you thanked, or was it just a playful thing?

Ken: For the record, when I first heard "U Hate It", I immediately thought of Chicago critic Jim DeRogatis.

Liz: Well I am absolutely positively 500% sure he does, in fact, hate it.

Ken: Will you be touring for Funstyle?

Liz: Yes! I am looking forward to how on earth we can possibly create Funstyle. I'm playing in Vegas October 3rd at Matadors Birthday Bash and will go from there. It will be fun.

Ken: Ah, you answered a question I was going to ask :D

Ken: Will you be selling Funstyle in a physical (i.e. CD) release during the tour?

Liz: Yes, we will release CDs in the fall, probably October, but we have excitement coming to the website before that -- surprise treats.

Ken: Have you decided to release it on a label, or release it independently?

Ken: Um, nothing comes to me at the moment.

Liz: Hahahahahahahahahaha. I know how you feel. I want to write a 'how to' book for creatives titled 'Dreaming for a Living'.

Ken: Speaking of books, how is your novel coming along?

Liz: I have plot dyslexia. I'm tying the whole beginning, which is jump cut all over the place, to the middle and forcing myself to write in order. I loooooooove writing my book. But I am unruly as an author. No surprise. I've just been asked to review Keith Richards' autobiography for the New York Times and though the release date is set, rumor has it it's not quite finished. Oh what to do with musicians? We are clearly unsuited to any other jobs!

Liz: Yeah I loved writing that review. Black Postcards. The editors at the New York Times are elegent gentlemen. Soft spoken word ninjas. Truly, I want that paper to survive, there is NOTHING like it left.

Liz: I'm going to have to go now, I am paying respect to a charity function in the South bay. Thank you so much Ken for all your chronicling over the years and for getting me the way I really am, your elegance, and your professionalism. I am grateful all the way.

Ken: you're welcome, and thank you Liz for your time.

Ken: Oh, one last thing. You should do podcasts again :)

Ken: Good night, and best of luck with the album. :)

[Many thanks to Katie Brown, Derek Donovan, Robert Joyner, [name withheld by request], Jason Long, Andrea Weiss, and Beau Yarbrough for their questions.]